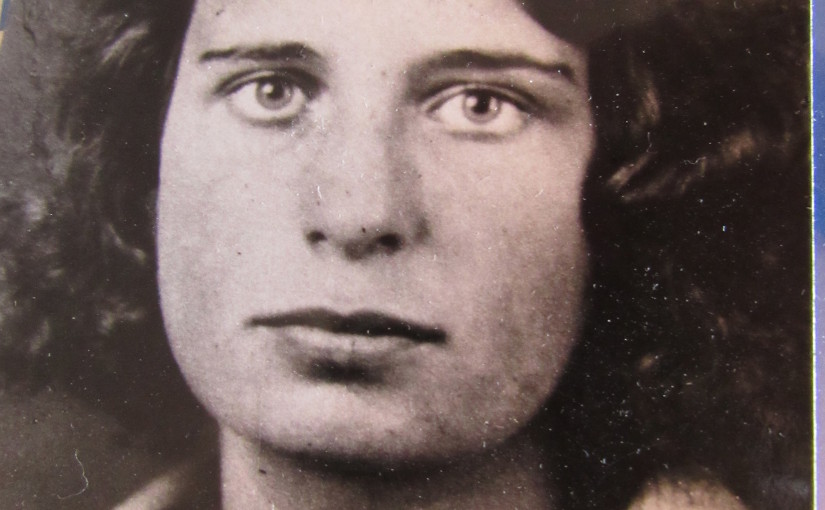 2 thoughts on “MEMOIR OF A NAZI”